Indian Express released rare pictures of Michael Jackson to commemorate the 11th year of his passing.

The pictures were taken during Michael’s visit in the country in November 1996 for the HIStory World Tour.

The news agent recalled that everyone wanted to meet the King of Pop, from politicians, Bollywood actors and singers.

The paper recall that Michael’s only demand was a free-standing, full length mirror which he signed just before departure with a pillow slip from his room. 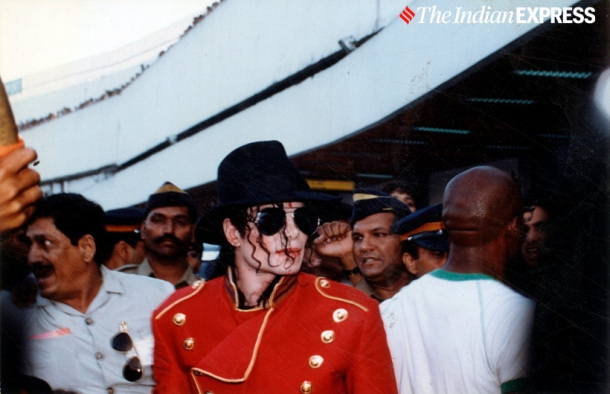 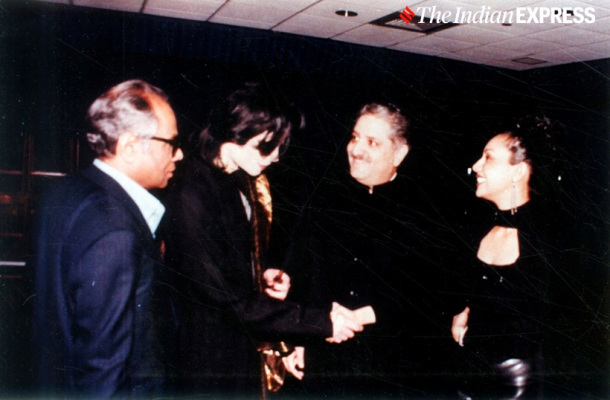 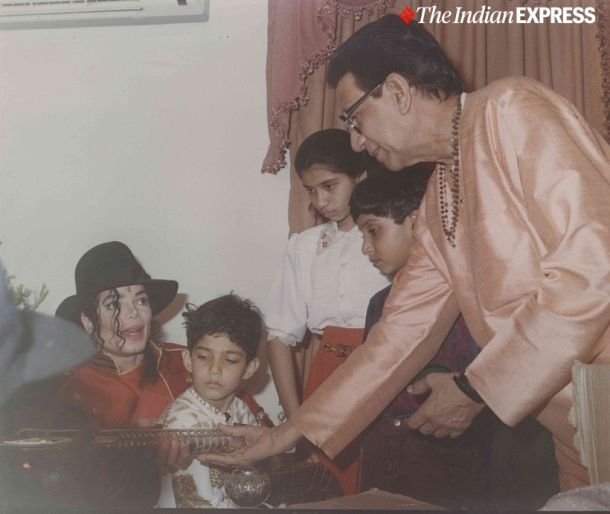 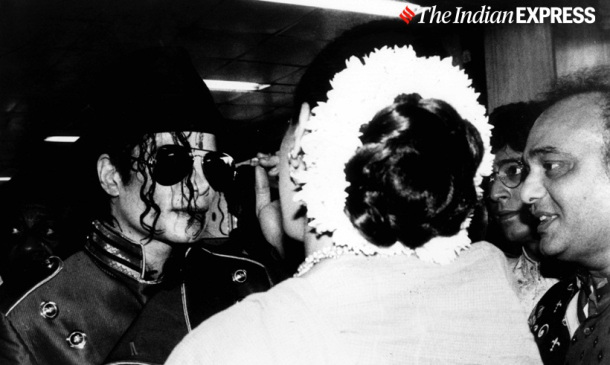 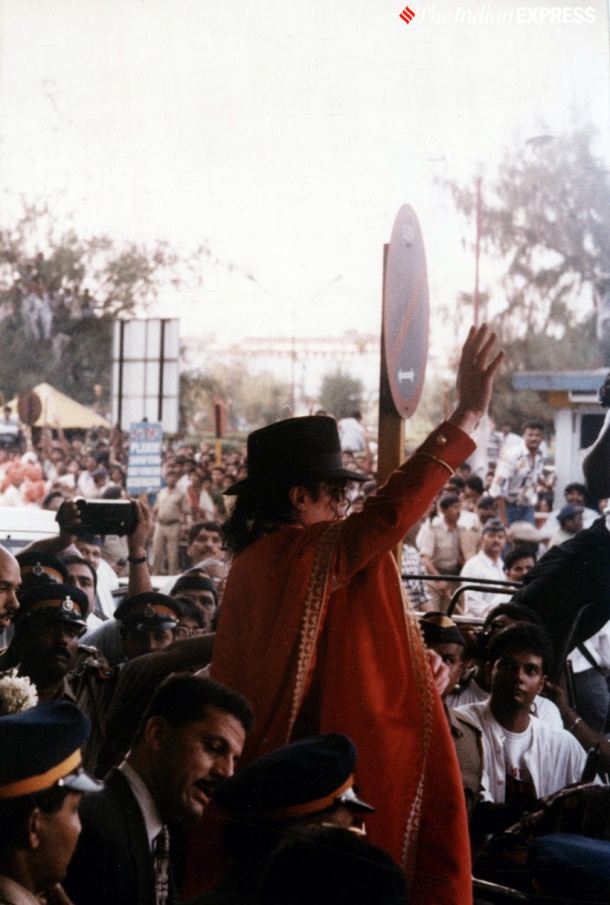 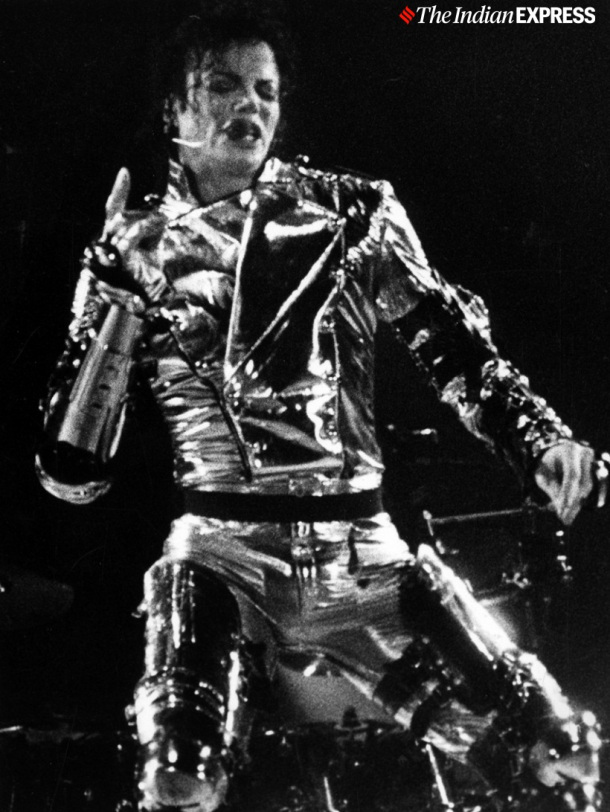 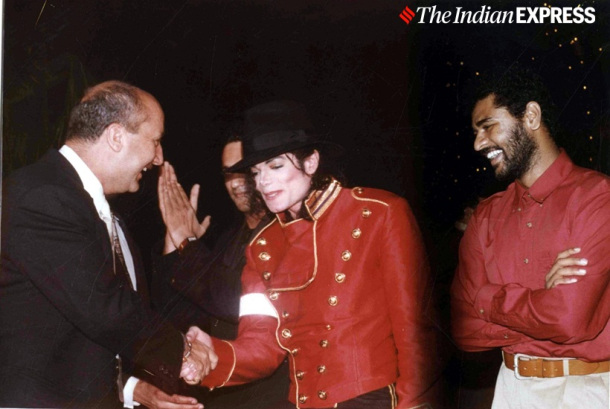 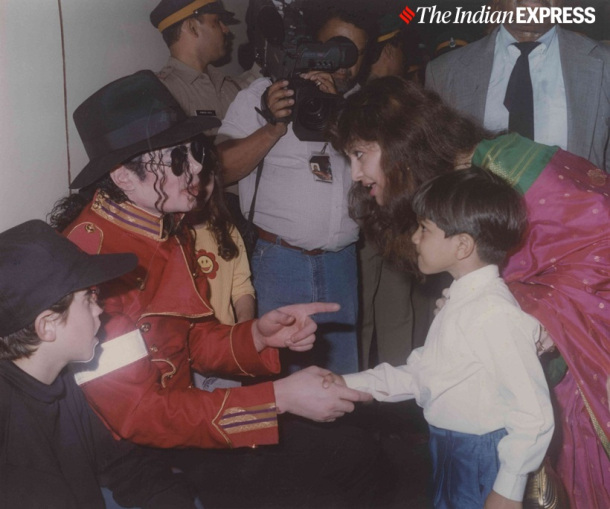