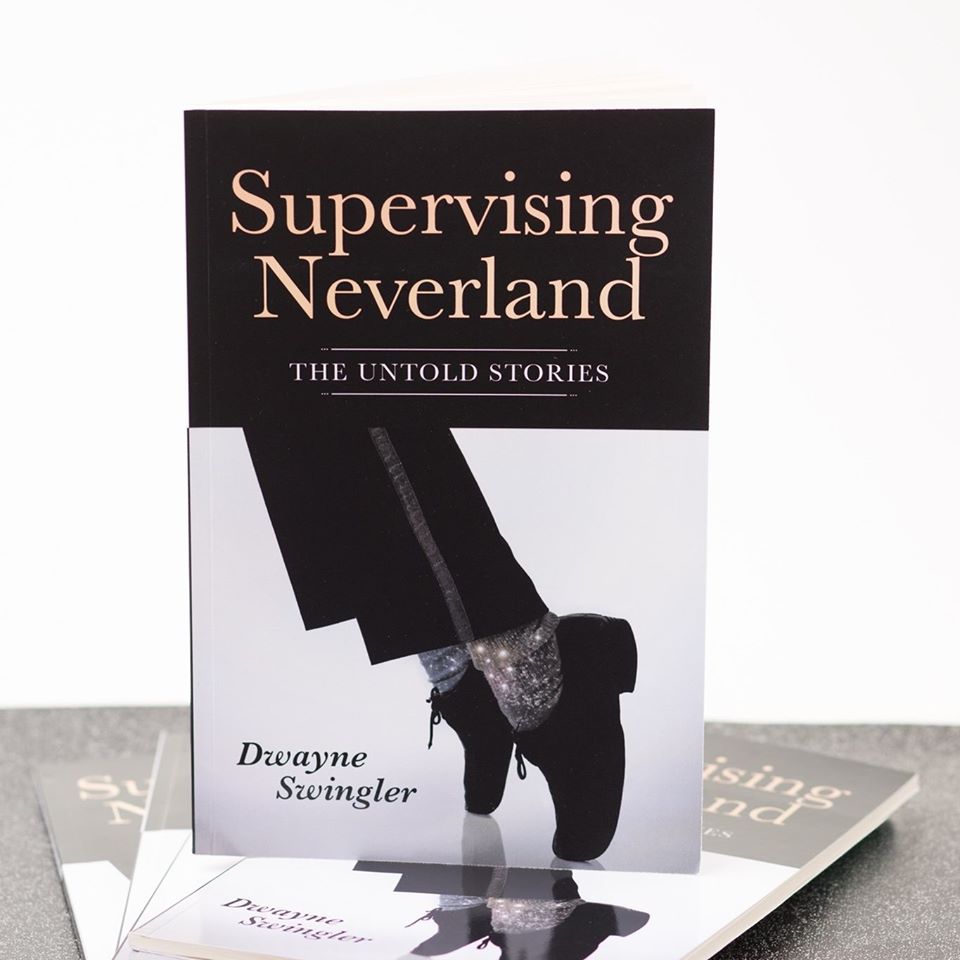 OK! We missed this one! “Supervising Neverland” came out in February and is a small 64 pages long story of Dwayne Swingler being the ranch supervisor from 2003.

Swingler recall his time working for the King of Pop and you will find stories like:

” I remember walking into my office which was located near the backdoor of the main house at Neverland. I was rushing because the phone was ringing and I wanted to answer it before they hung up or it went to voicemail. I grab the phone in the middle of a ring. It one of the guards at the front gate. I said this is the supervisor what’s going on? He told me that there was a lady and her sick son at the front gate they wanted to see Michael. I said what do you mean sick? He then put the lady on the phone and she began to explain to me that they had traveled from over seas and that her son was dying from cancer and that his only wish was to meet Michael Jackson, so she traveled to the USA to try and make the impossible, possible. I was stung and overwhelmed by this request. With my heart filled with love and sadness I walked to Michael and told him the situation. Without hesitation he told me to allow them in and to feed them and let them see a movie or the animals and that he would stop by at some point before they leave to meet him. I couldn’t believe Michael’s generosity. The kid met Michael and had the time of his life! Also Michael did this with no cameras around for promotional shots. It was truly a unbelievable moment.”

Overview:
This book is about my time and events with Michael Jackson. It details the crazy way we met and how I quickly became his supervisor and why. It gives the reader a view through my lens-the ups and downs with me in his trial and dealing with his dad and his manager, the offers I presented to him, the movie that almost was, the truth I learned about Michael and Joe Jackson’s relationship, my supernatural experience at Neverland, my conversation with Michael about Eminem, and of course, the child molestation accusations. As the author, I literally strived to make you feel like a fly on the wall, just watching the whole story unfold. This book is packed with many untold stories. It’s truly a must-read!

The reviews for this book are positive so if you are tempted to purchase it, you can get it from Barnes & Noble and Amazon. 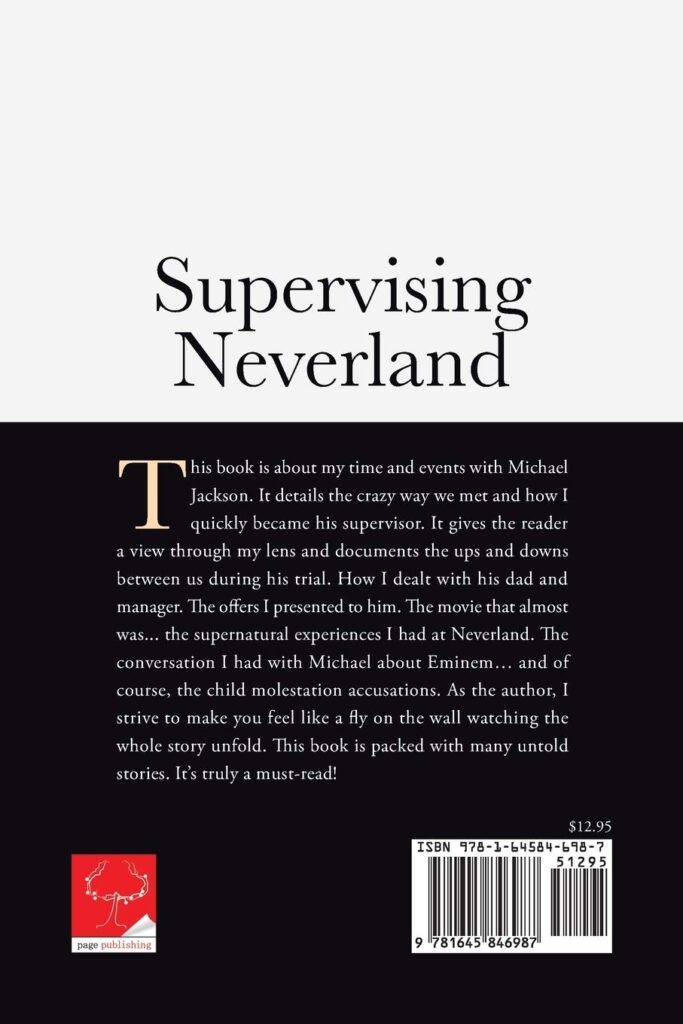