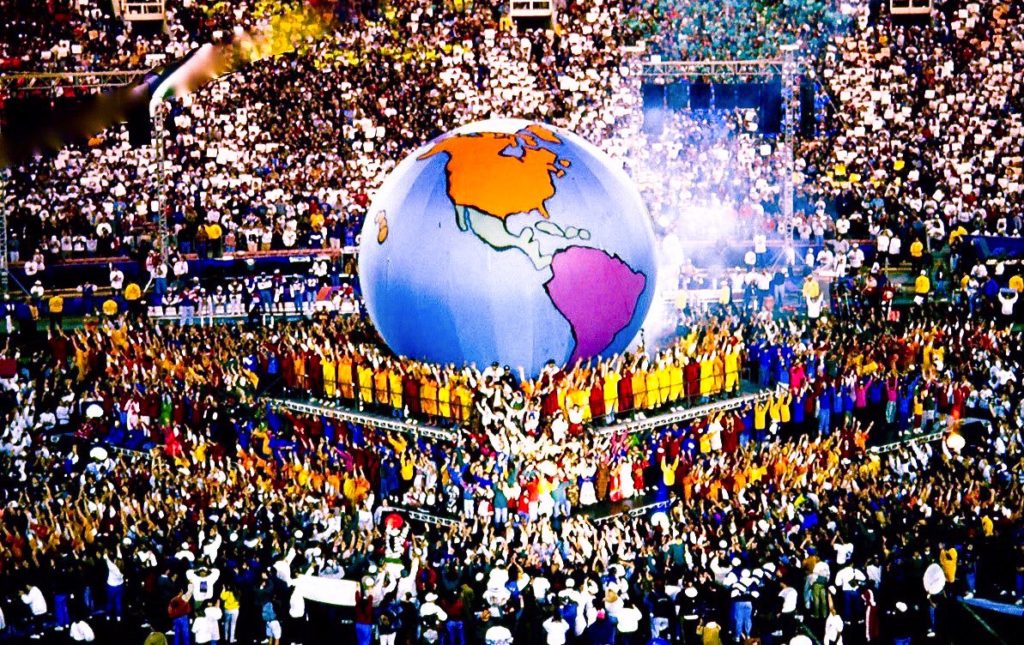 Around the world, people have been showing support to each other by singing. Via videos or singing on balconies, scenes of global support have been seen in Italy, France, China, India…

Songs about unity, healing or worldwide love and support have been sang across the world.

Michael Jackson is known to have written such songs and it is not a surprise to see the world singing “We are the world”, “Heal The World” and “Earth Song” but more of his songs have been used like “You are Not Alone”, “Smile” and lately a group of medical workers have sang “I’ll Be there” to show the world they will be there for those who get sick from the Coronavirus.

Even Lionel Richie said in a recent interview with Variety that he wanted to re-release the song “We Are The World” to fight against COVID-19. (due to confinement in the world, this might be difficult to be done)

As Michael Jackson fans, we are so proud to see the world using his songs to come together in this so difficult time but also it shows the level of Michael’s writing which is recognized worldwide and bring people together!

Michael Jackson was a true humanitarian and we know that he would have helped the world today if he was still with us.

But most important, it is essential we support each other and we will go through this difficult time together, as one! Hope is one thing the virus will not take from us!

#MichaelJackson fans around the globe have come together to show their support and love through a "Singing for Healing" campaign. #HealTheWorld #COVID19 https://t.co/9bY96UxR7z pic.twitter.com/MLmJa7nPq8
— Global Times (@globaltimesnews) March 23, 2020

Make sure to share any videos on Social media which show the human race coming together as this will give people hope and love, especially for those who are alone…

Be strong! Be safe! Help one another! STAY HOME! SAVE LIVES!
Quelle:mjvibe