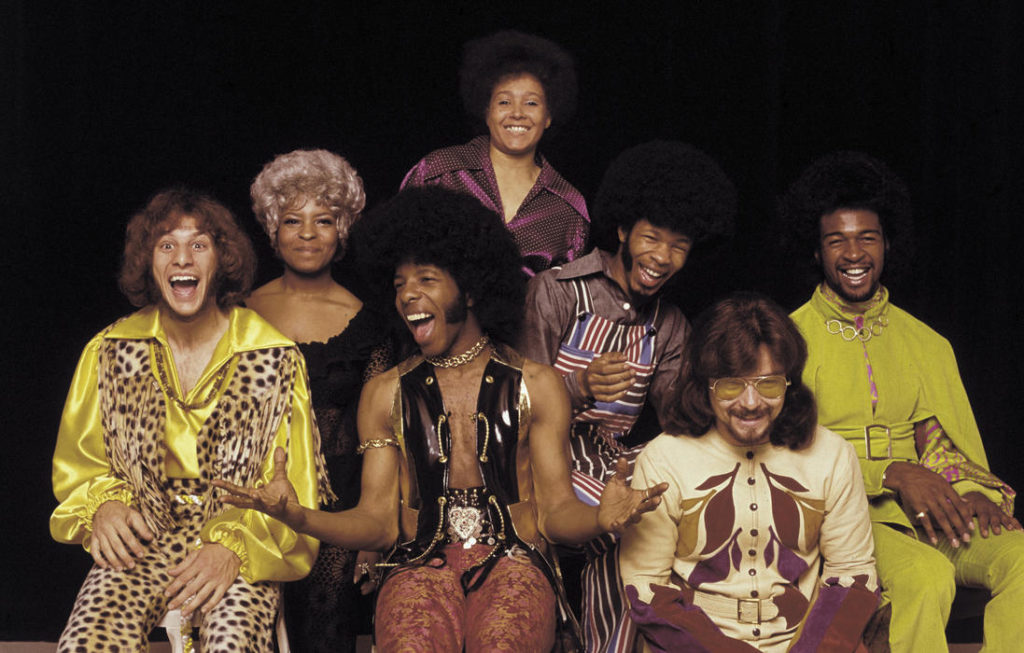 The Estate of Michael Jackson/MIJAC Music has acquired the majority ownership of the U.S. rights to Sly and the Family Stone’s catalog. The Estate also owns the entirety of the band’s catalog outside the United States, according to a press release.

The announcement arrives nearly one year after Primary Wave Music Publishing claimed to have “acquired an interest in the Sly and the Family Stone music catalog.” The Jackson Estate had disputed Primary Wave’s claims.

In a press release on the acquisition agreement, Sly Stone said, “Thank You Mijac (Falettinme Be Mice Elf Agin).” John Branca and John McClain, co-executors of the Estate of Michael Jackson, added:


Sly and the Family Stone were a force for enlightenment and positive change, a message that Michael believed in. He recognized [Sly Stone]’s genius and the power of his words and music which is why he first acquired the catalog and why we at MIJAC follow in Michael’s footsteps today.

Back in 2010, after falling on hard times financially, Sly Stone sued his longtime manager Jerry Goldstein, claiming that he had not been paid royalties from 1989 to 2009, defrauding him of “tens of millions of dollars.” In January 2015, a Los Angeles jury awarded Sly Stone $5 million in damages. In December 2015, however, a judge ruled that Stone could not collect his payment because he had sold his royalties to a production company in the ’80s.