On April 10, we reported that Michael Jackson’s Hollywood Walk Of Fame Star was damaged.

Yesterday we announced on our social media that the star will be repaired this week confirmed by the Michael Jackson Estate and this is has happened yesterday afternoon.

Michael Jackson Star will be ready for the week-end for all visitors and fans to enjoy! A brand new shiny star for the King of Pop. Welcome back old friend!

We also saw some comments on social media saying that it is a shame that the star Michael was present for has now gone. Please note that the star was previously replaced.

Here some pictures from the replacement: 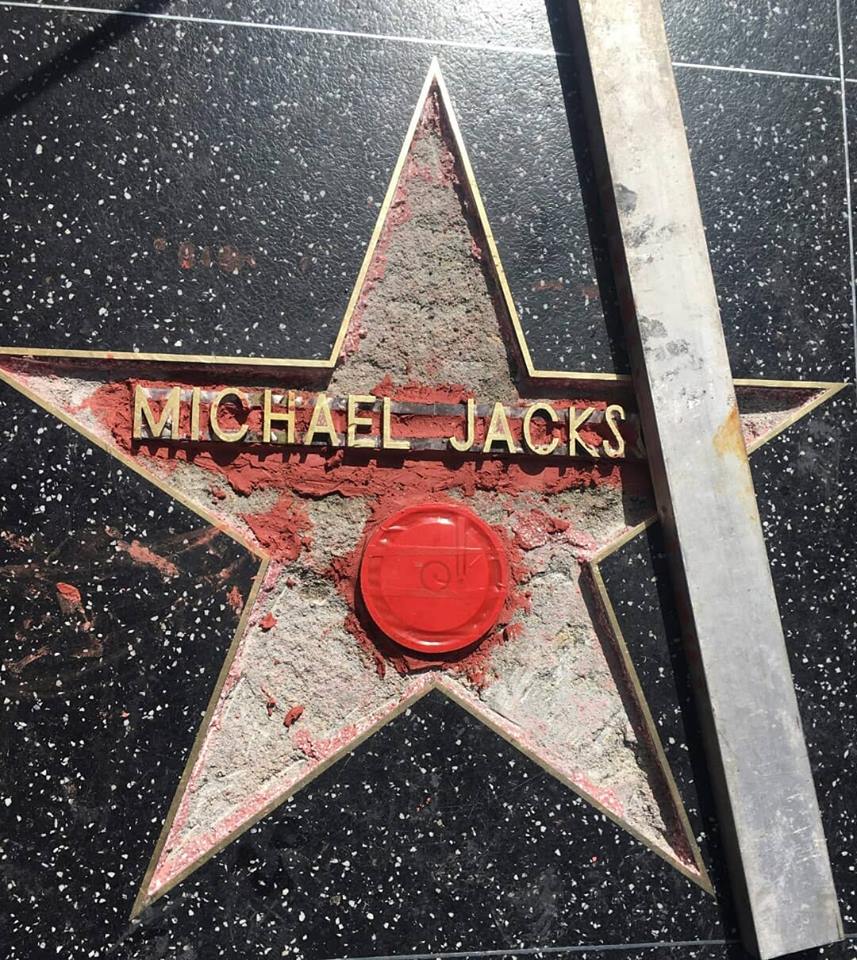 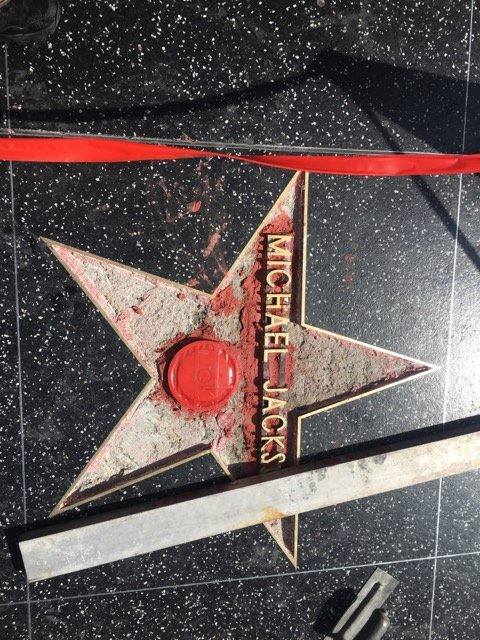 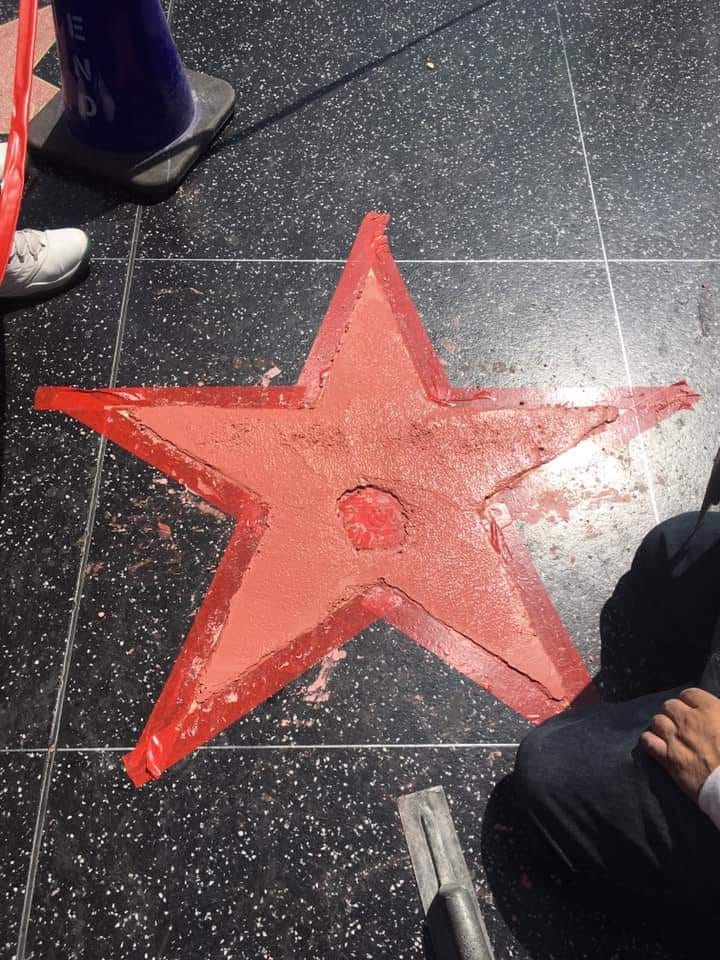 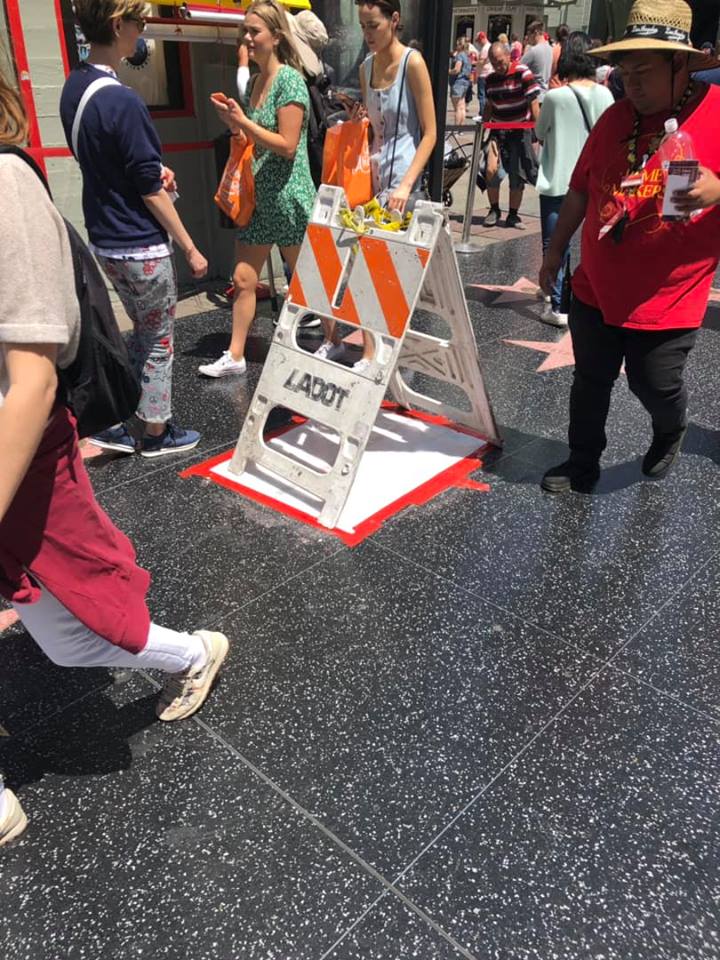