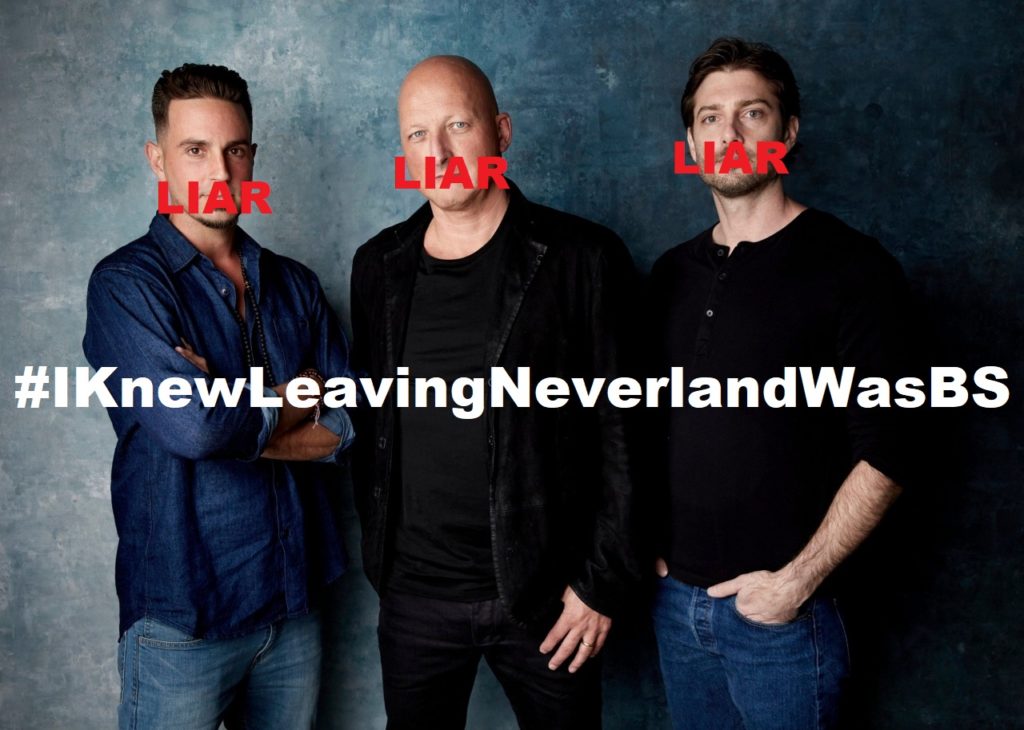 #IKnewLeavingNeverlandWasBS has been trending on twitter from yesterday evening through all day today (30/05/2019).

Fans, celebrities and general public have been using the hashtag to showcase how unbelievable and un-credible Dan Reed’s fantasy piece, he calls a documentary, is. The hashtag was used to highlight many facts, evidence and photos showing the lies and false information within the movie, demonstrating Michael’s overwhelming innocence.

The hashtag was also linked to Oprah Winfrey, Dan Reed, HBO and Channel 4.


#IKnewLeavingNeverlandWasBS When JS claimed he was abused in the train station during his time at Neverland, the movie shows a photo of the station, but it turns out the station wasn’t even built at the time he claims he was abused there.
— Pez Jax (@Pezjax) May 30, 2019

#IKnewLeavingNeverlandWasBS when Dan Reed himself publicly threw his star witness under the bus in an attempt to preserve his own credibility. pic.twitter.com/1UqphTZgnu
— Kev McCarron (@KevMcCarron) May 30, 2019

#IKnewLeavingNeverlandWasBS when I heard about it. ‘Nuff said.
— Brett Barnes (@IAmBrettBarnes) May 30, 2019

#IKnewLeavingNeverlandWasBS when a fan politely showed me all the lies about the movie and I made my researches
— Nicolas Brown (@brown88_nicolas) May 29, 2019

#IKnewLeavingNeverlandWasBS, when I found out both Wade and James were suing the Michael Jackson Estate for millions of dollars, lied about "events" that happened (including the trainstation bullshit) and when Wade's emails leaked. Also, the media is hella one-sided. 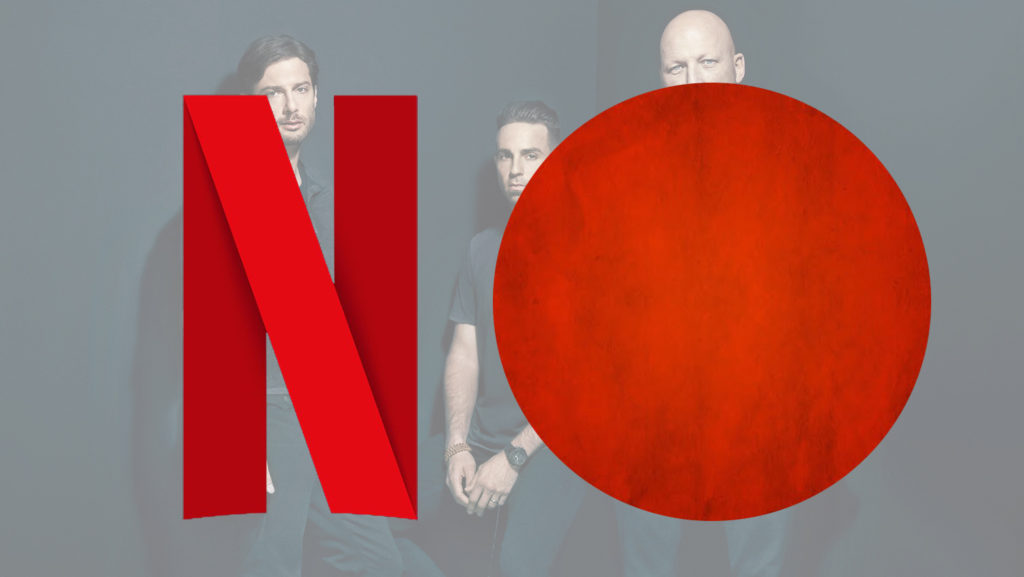 The famous films and series streaming service Netlix has decided to show “Leaving Neverland” from June 7 in Japan.

This is a big disappointment from their part, especially with Japan being one of the most pro-Jackson country including multiple MJ shops across the country!

We recommend fans in Japan to first boycott the streaming service and cancel their subscriptions but also contact Netflix Japan to show your disapproval to show this so called full-of-lies-documentary / Dan Reed’s Masterpiece of mass manipulation.

Remember Channel 4, which asked Reed to do his p... film? Now their Channel 5 will be airing "THE DEATH AND DESTRUCTION OF MICHAEL JACKSON". The trailer showing a bust of Michael cracking and exploding into pieces. The narration goes "...but what price? the drugs... the surgery... the allegations.... 10 years after his untimely departure we look at the death and destruction of Michael Jackson this Sunday on Channel 5"
How sick ARE these people????