BOOK: “The Story of HIStory”

BOOK: “The Story of HIStory” 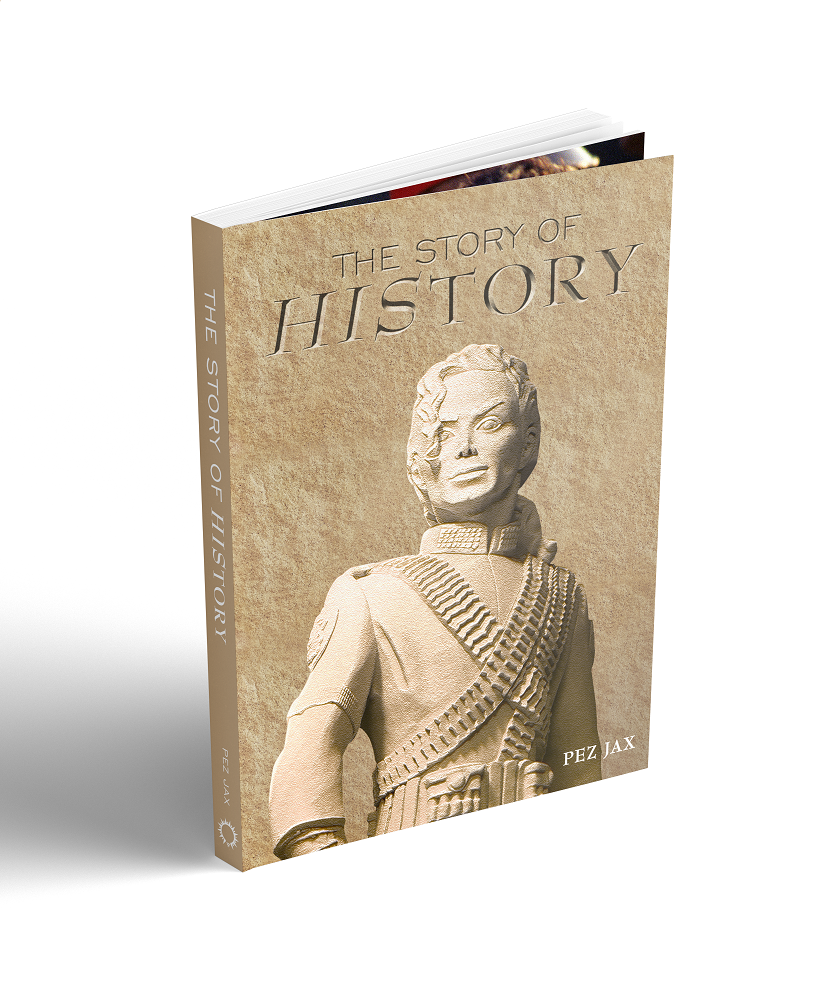 A brand new book from a member of our own team is about to hit the shelves of every single “HIStory” lovers!

Sixteen11 Media Group Ltd will be releasing on June 16, Pez Jax’s 2nd book “The Story of HIStory” and as the title is self explanatory, yes, this is all about HIStory album, in the making to hitting the music stores.

More than ever, this album is so important to our culture and society. Jax will guide you through the making of this incredible album, song by song and explain how relevant this album is today.

This is the 2nd book from Jax. The first was about “Off The Wall” and Sixteen11 is also releasing a 25th Anniversary of the Ultimate Collector Book: HIStory.

The Story of HIStory tells the fascinating story of how Michael Jackson created the most important album of his career, addressing racial prejudice, social injustice, accusations, media intrusion, environmental issues and mental health.

As the second book about Jackson by writer Pez Jax, The Story of HIStory delves into the inspiration, and creative process behind each of the 15 songs that appeared on ‘HIStory Continues’, the success of single releases, the creation of the short films, global marketing efforts, naming the album and the development of the cover. Supported by first-hand accounts and untold stories, this insightful new work comes as the album marks its 25th Anniversary and reflects on its relevance and impact over the past quarter-century.

“If there is a writer with the bandwidth to bring ultimate light to ‘the Story of HIStory’, it’s Pez Jax” – Dan Beck

Responsible for HIStory’s marketing strategy and ‘HIStorical thinking’, Former VP of Sales and Marketing Dan Beck provides the foreword and original HIStory Statue creator Diana Walczak provided her expertise to the cover of the book.

The Story of HIStory will be available to order in English from 16th June 2020 and in French from 20th July 2020 at www.sixteen11.com

Pez Jax is a writer, author and Michael Jackson fan, based in London. Jax released his first book ‘Off The Wall: From The Beginning – Brick by Brick’ in 2016 which charted Michael Jackson’s rise from the lead singer of the Jackson 5, up to the release and success of ‘Off The Wall’.

Pez Jax, founder of MJVibe was invited on the MJCast to talk about his new book “The Story of HIStory”.

He talked about creating the book, discovering new information on the most personal album of the King of Pop, his relation with those who worked with Michael to create the album and the challenges he faced writing the book.

Host Elise Capron also asked more questions about MJVibe, King of Shop, Sixteen11 and Kingvention and how they all came about.

Both also discussed about the fan community, meeting Michael himself, the Michael Jackson Estate and the fake signatures controversy during the Michael Bush’s auction.

Listen to the podcast HERE

For more information about The MJCast HERE

For more information about “The Story of HIStory” HERE