Did you know back in the 1990s, Michael Jackson phoned French photographer Pierre Commoy and painter Gilles Blanchard — better known as Pierre et Gilles — to place an order for 70 portraits.

The King of Pop was eager for his own opulent icon, perhaps having seen the duo’s fairytale depictions of Madonna as a flute-toting Japanese divinity or Boy George as the Hindu god Krishna. 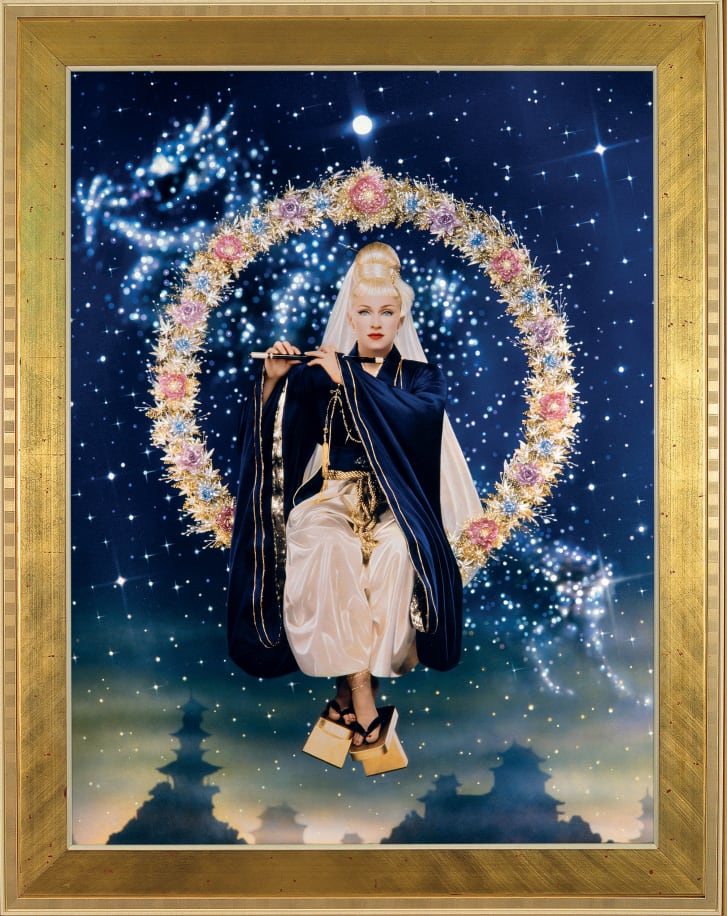 But Michael Jackson had failed to understand the labor of love that went into each image, requiring the construction of a three-dimensional theatre set, built from scratch, with details meticulously hand-painted on each photograph after it is printed.

“Like many others, I think he assumed we did everything in Photoshop,” said Blanchard, one half of the partners-in-life-and-art, whose production has never exceeded 20 portraits a year. “So we sadly had to refuse.”

The story came from an interview of the two artists who are currently holding an exhibition in Paris.

However, in 2017, Pierre et Gilles made a tribute to the King of Pop called “Loving You”. 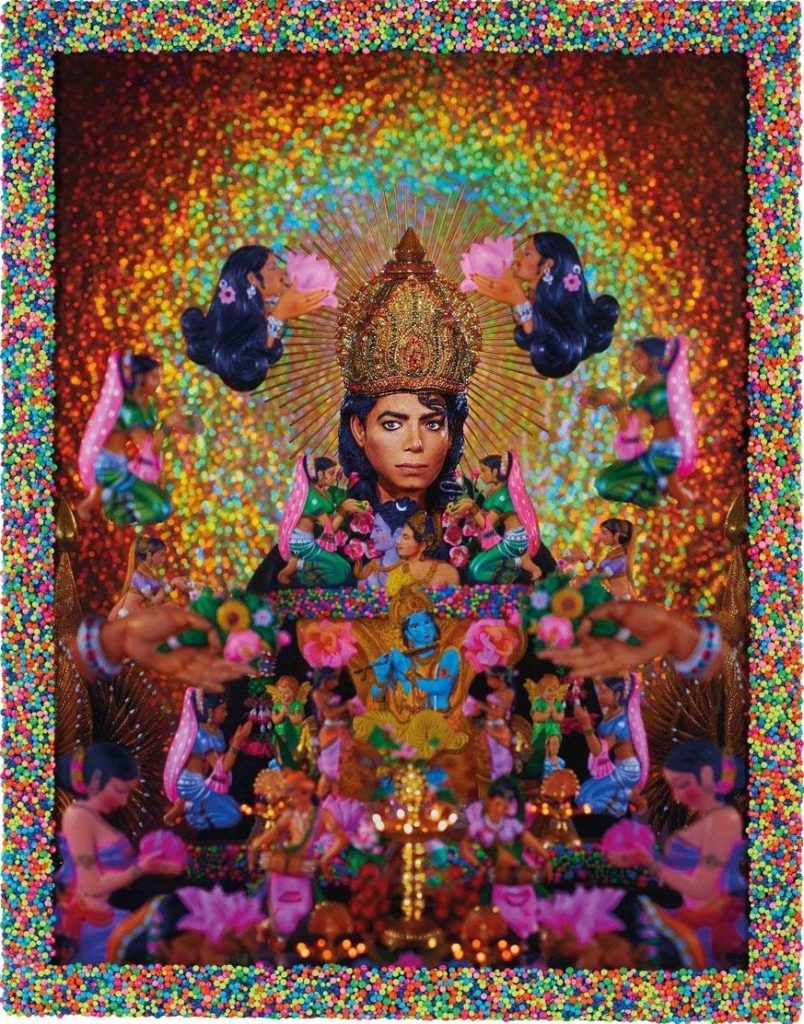 Shame those pictures did not come to life! We can only imagine how it would have been!