Another Update from Taj Jackson’s documentary.

Wow! What a week!
I am so happy with the progress we are making.
We recently just filmed Tom Mesereau’s interview as the backbone for the 2005 trial.
Tom, like always, was amazing and graciously gave us 8 hours of his time. I really appreciate him and how vigorously he defends my uncle and fights for the truth.

I also reconnected with someone (from my uncle’s past) that I believe will elevate our project even more than I ever dreamed of. This project just went up several notches. And I already think big.
That’s all I can say about that for now

As you can see, there are those who are desperately trying to erase Michael Jackson and his legacy from music history. We must not let this happen. We need to call them out and demand that they correct these calculated omissions.
But have faith, we know the truth, and as long as we keep sharing it and passing it down to our future generations, the truth will become history again. That’s the whole goal of this project… to be a concrete blueprint.

Last but not least…
Thank you again for not only supporting me, but my uncle’s legacy. As I said before, it is an absolute honor to be working on this project. My uncle was the most amazing person I knew and I am grateful to do this for him.
My uncle always said the song “Will You Be There” had a very special place in his heart. I can say, without a doubt, you guys ARE there for him… through thick and thin and I know he is proudly smiling from heaven. 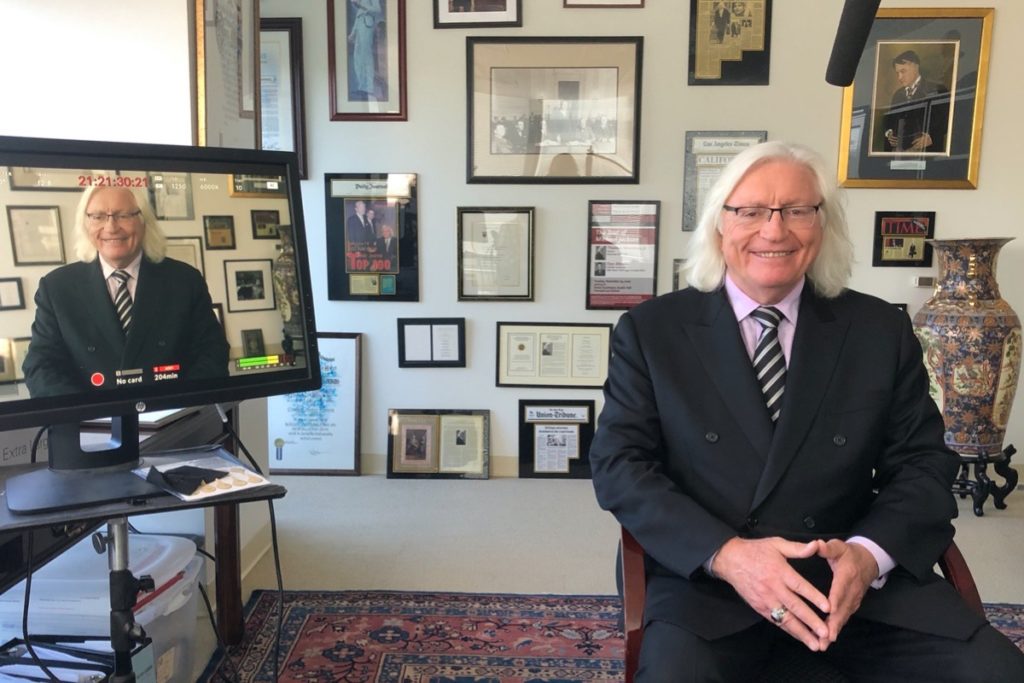 In the meantime, Taj is demanding answers after the singer and Jackson 5 were barely mentioned in “The Apollo” documentary that premiered on HBO last week.

The iconic theater helped catapult the Jackson 5 to stardom when the band won its “amateur night” in 1967. One of Jackson’s last public performances was at the Apollo when he performed at a DNC fund-raiser for Bill Clinton in 2002.

Thousands gathered at the Apollo to mourn Jackson’s death in 2009.


How dare you erase black music history. Where is The Jackson 5???

The group you helped launch on your stage.
Black artists and celebs need to take note. This can happen to you too in the future. Not just my family. I’m so disappointed.
Did @HBO @HBODocs make you edit them out? https://t.co/RWytDbUWpT
— Taj Jackson (@tajjackson3) November 7, 2019

James Safechuck proves himself and Dan Reed are lying.

James Safechuck himself or Leaving Neverland's director Dan Reed never once claimed Safechuck was abused past 1992, only when it was confirmed the station didn't fit into the accusers timeline was this claimed, and not by Safechuck but Dan Reed..

This claim not only suggests James Safechuck committed perjury, but it also contradicts the allegations made and the movie's narrative, which was that Safechuck was replaced for younger children once he hit puberty.

P.S. It's all about the money!
Quelle: daplinski . youtube

January 17th I organised a lecture at my university, Hogeschool Utrecht, with speakers Taj Jackson and Danny Wu and afterwards they let me interview them. It was my first interview ever in English and I'm planning to do more of them this year.

I cut the interview in multiple parts. This one focuses on Taj Jackson, talking about Dan Reed's 'Leaving Neverland' movie. In the next video Danny Wu will be talking about his 'Square One' documentary. The full interview will be released as well in the form of a podcast episode.

Taj and Danny, thank you so much again guys, just like the crew of nice people around you!